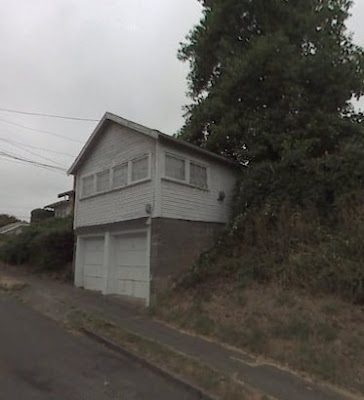 tour was great. thanks so much to everyone who helped out, came to shows, or welcomed me to their floors or couches.
Portland's at almost 8% unemployment. My job kinda dried up, so I'm gonna hustle.
I hear about parallel economies starting to spring up already. Speakeasies, underground restaurants.
I hear about things getting druggier and drunker.. my old boss has to ask people out of the shop almost daily and there have been some ODs.
I heard an Oakland man purposefully quizzing his maybe-eight-year-old son in the laundromat about an article about the Oscar Grant murder-by-police. They let me do my drying for free since I did my washing there.
I heard Obama put the main focus on Israel's right to defend itself from rocket attacks just after Israel finished off almost 1300 Palestinians with mostly U.S. munitions and also maybe some experimental low power nuclear weapons and also maybe some white phosophorous and also maybe some cluster bombs. At least he's gonna close down Guantanamo.
I heard about a shooting in PDX last weekend.
I drove into a fog so dense on the mountains of I-5 that I couldn't see almost anything and the horizon just barely shone through at the end of it and suddenly it was gone. This was northbound, but at the beginning of the tour I had a terrifying dream about driving off of a cliff in the rain which brought the reality of driving into my driving.
I'm moving on Sunday into a new place in Portland and I am so excited about it!